Dont Be Cheap. Give Her a Dozen Roses - history of roses, Valentines Day and Love

Give her roses this Valentine’s Day 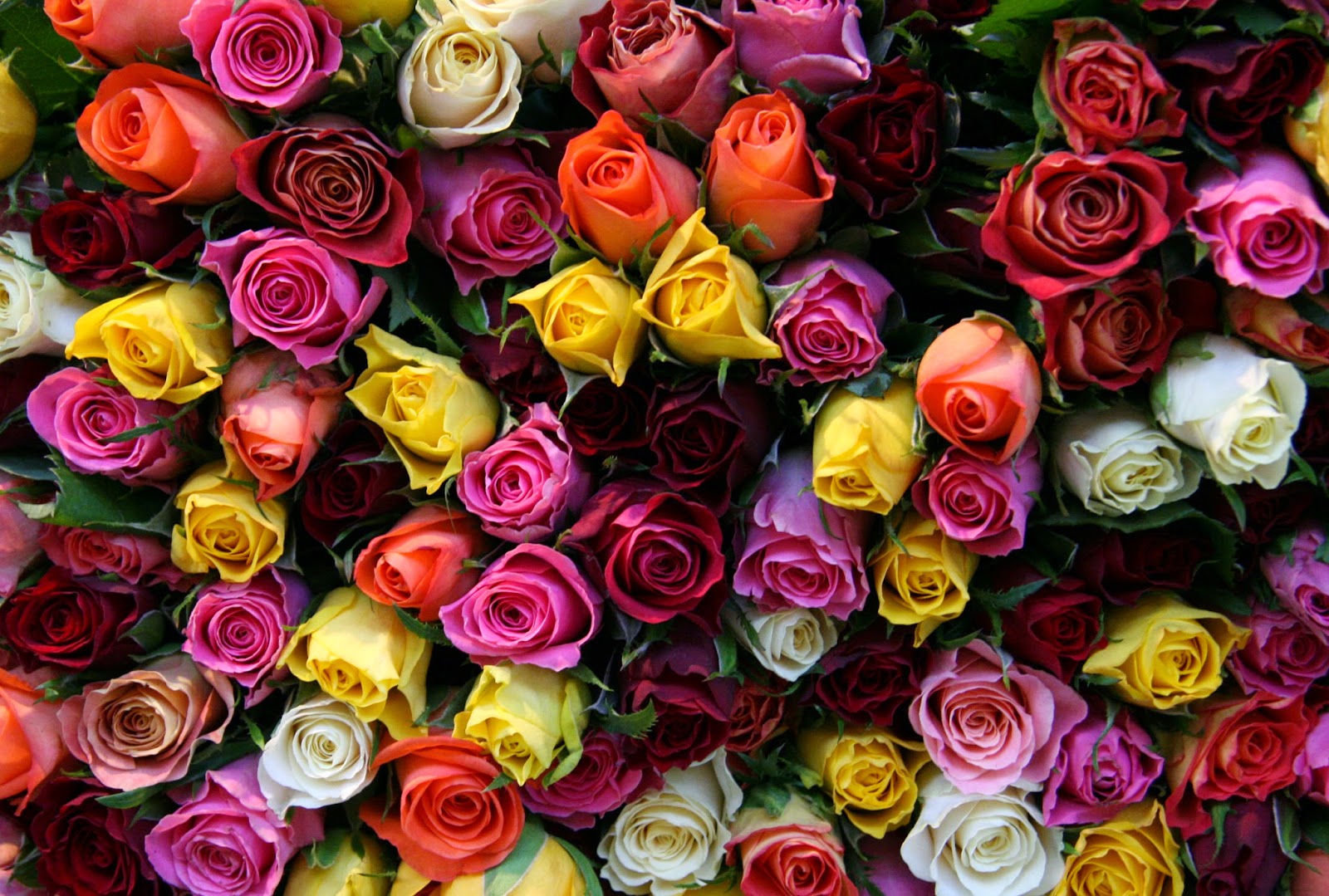 Every year, my husband gives me two dozen roses. He spent fifteen years in the floral industry as a designer, shop owner, and grower of cut flowers. He told me that they'd always laugh at the few dummies that would buy "one single rose" for their dearest loves.

"You could see the love in their eyes - the ones who bought a dozen roses - or two dozen," he said. "But the guy who bought one rose always had a big story about how one rose was more meaningful."

Get a grip, guys. Think of your true love. Does she want one single rose when she could have a dozen?  That's like asking if she'd rather have one beautiful wrapped piece of chocolate instead of a box. Seriously... we want the box. 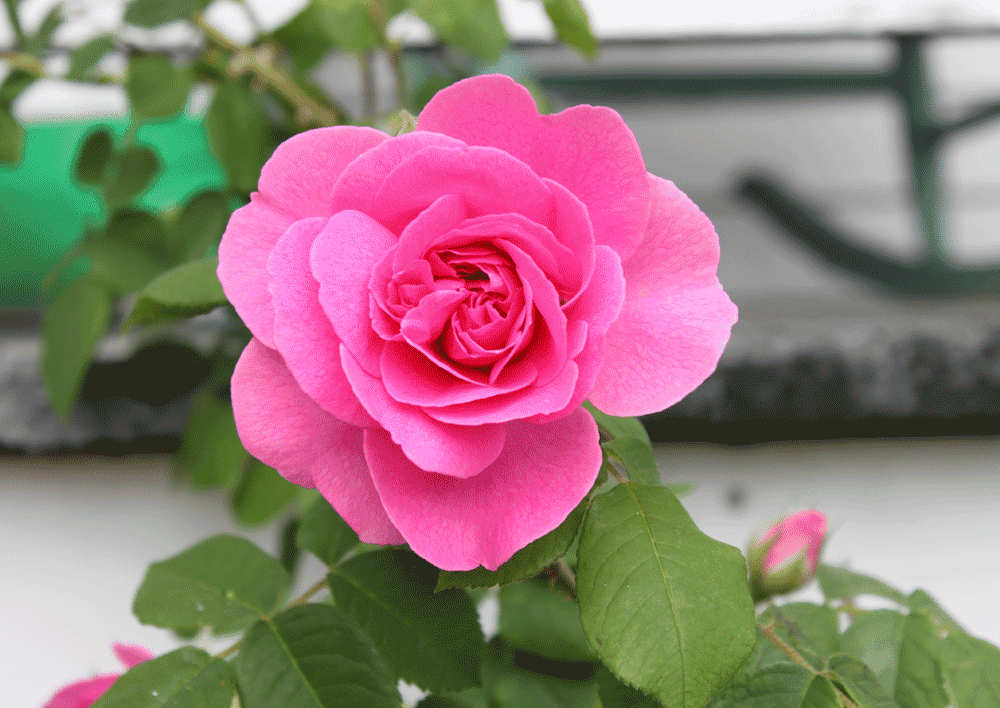 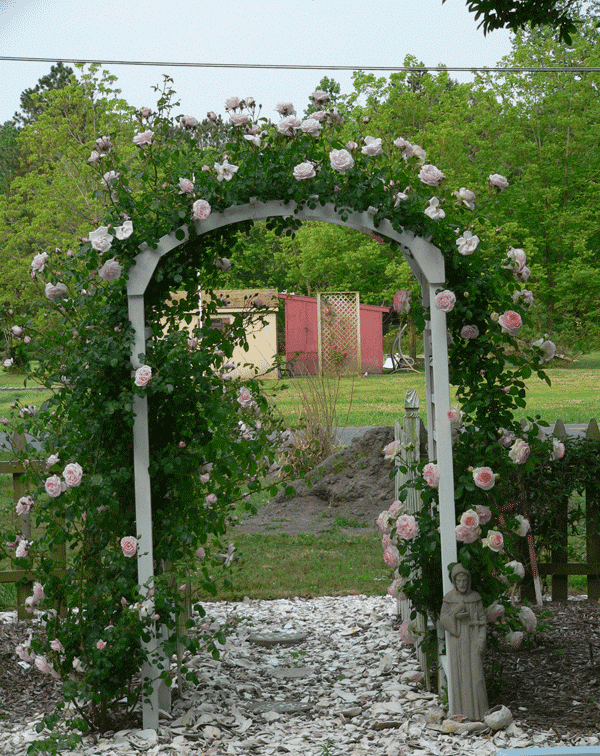 A Christian myth has Eve kissing a white rose and the flower then blushed with color – giving it a pink hue.  According to Bishop Basil, writing in the 4th century, the rose only carried thorns after Adam and Eve were expelled from the Garden of Eden.  Ironically, as the rose became one of the flowers of the Virgin Mary, it became associated with Christian charity. 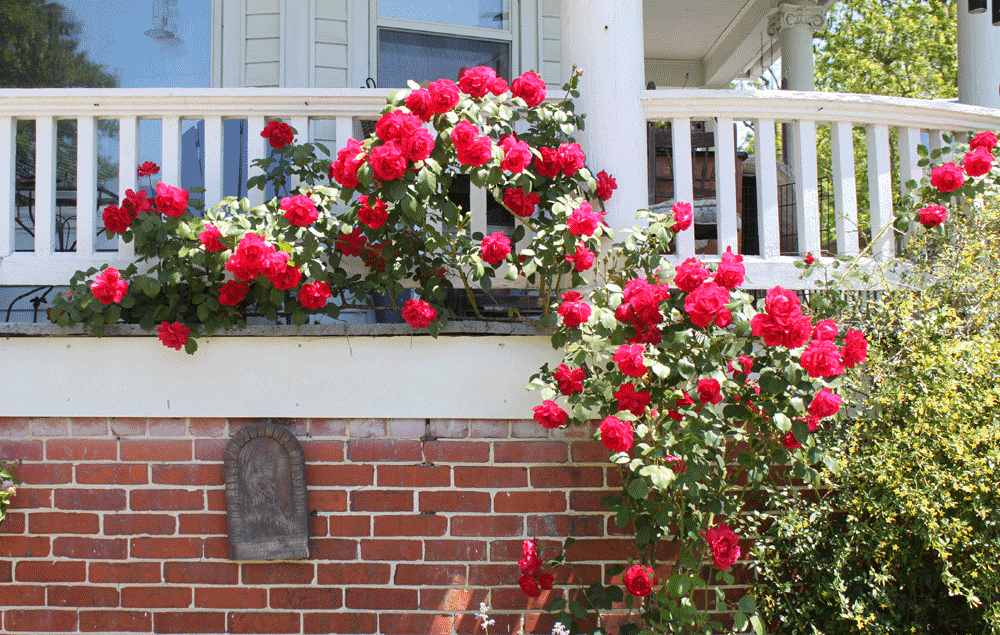 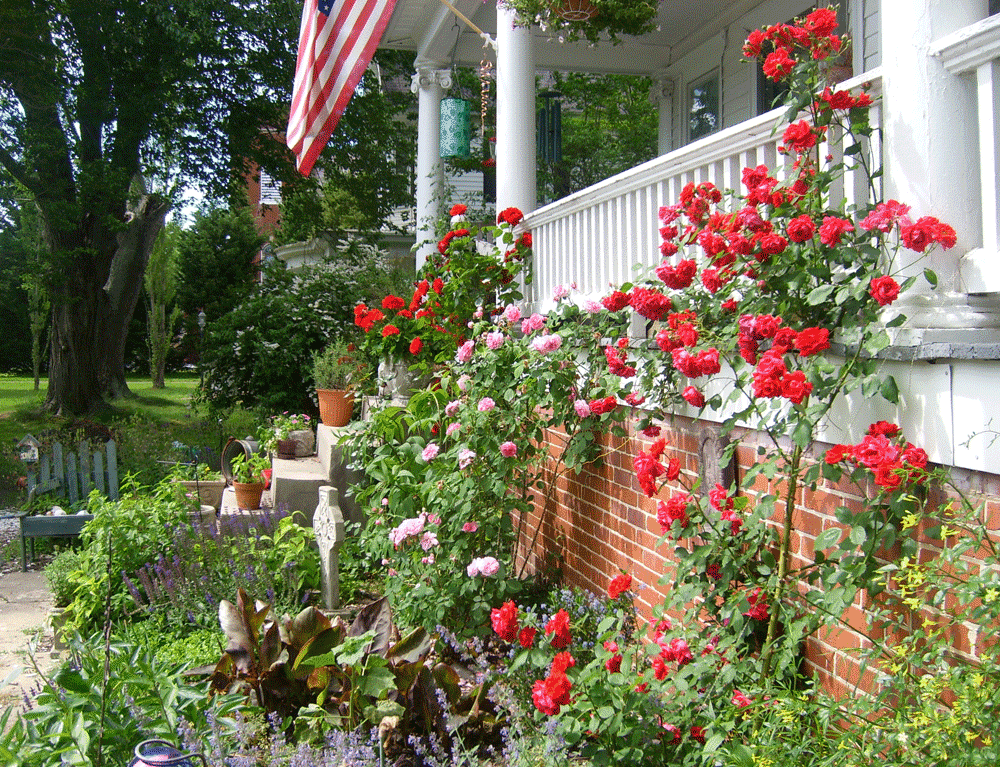 One legend is that Pope Gelasius was attempting to “Christianize” the pagan Roman Festival “Lupercalia” which paired lovers (sometimes against their will) with life-mates by way of a lottery. A second legend tells of Saint Valentine resisting an edict of the Emperor forbidding the marriage of young men bound for military service, for which offense he was put to death.  Thus Saint Valentine and the day marked in his honor are equated with lovers.

History tells us the first modern valentines date from the early years of the fifteenth century.  The Young French Duc d’Orleans was captured at the battle of Agincourt and kept a prisoner in the Tower of London for a number of years.  The duke wrote a series of poems to his wife from captivity.  About sixty of them remain.  They can be seen among the royal papers in the British Museum.
Flowers as valentines appear nearly two hundred years later.  A daughter of Henry IV of France gave a party in honor of Saint Valentine.  Each lady received a bouquet of flowers from the man chosen as her valentine. 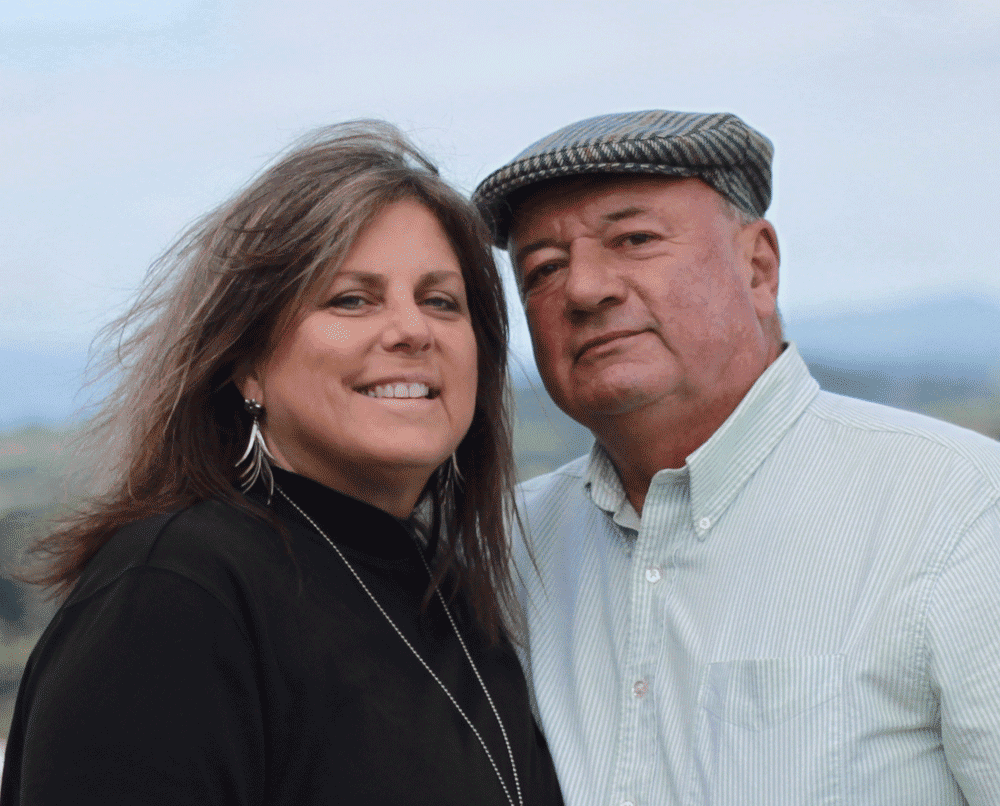