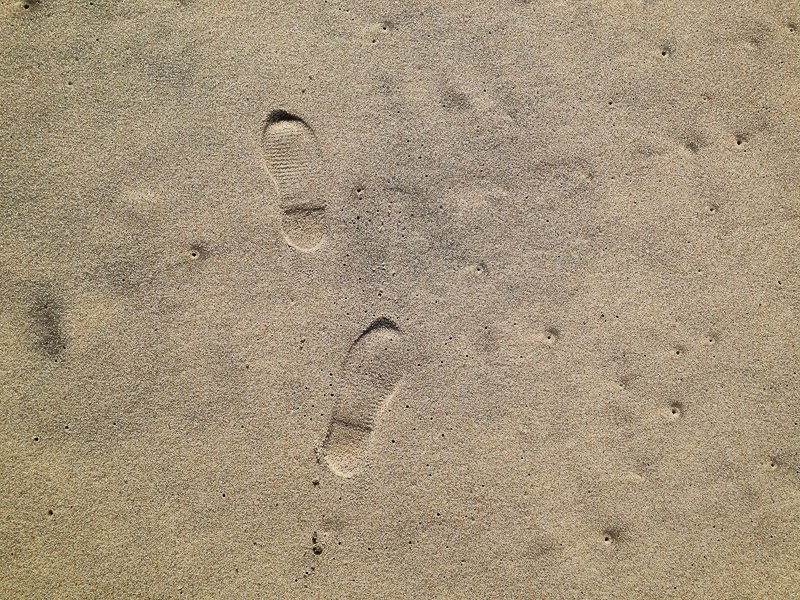 For 2015 I'm marching to my own drummer, even if my boots are on the wrong feet. Checking out Twitter and some of the #ResolutionsFor2015 posts, almost half include losing weight - and half of those have it as #1. That's always been on my list too.... but i'm still fat.

Like last year.  My New Year's Resolutions for 2014 were:

True ... losing weight is always on my Resolutions list, but some years I actually do lose weight. Other years I don't.

Why bother resolving?  It's a lifetime, on and off battle - depending on what's in my fridge.

Resolving to lose weight on Jan 1st has no impact on whether I do.  And it starts my list off with the most unfun... boring ... unlikely to achieve resolution. I either will or I won't.  Losing weight is off my Resolutions list forever.

Last year, I actually did accomplish the other 4 things on that list. I paid down our debt ... but I would have done that whether or not I resolved to do it or not ... and I would have written that book and expanded our tour company whether or not they were on the list. Resolutions # 2, 3 and 4 were part of our business plan.

#5 was actually a good resolution.  I did reduce conflicts in my life and I'm working on judging people less. Resolution #5 was something that I could do daily, and it brought instant satisfaction. And the process changed me and impacted the results of the entire year. It wasn't something to be achieved - it was a mental process that made me happy.

I was on a St. Bernard's teen club weekend retreat in 1974.  I was fifteen years old and I had a long, conversation around an empty campfire with a visiting Irish seminarian name Jack McArdle. Jack was probably in his 30s then.  His vocational call came later than most priest's. We talked about making decisions. He talked to me like I was an adult. I can't recall what choice I was trying to make, but it weighed heavy.  Jack confided that he had a big decision to make too.  He was pondering whether to be ordained or marry the woman he loved. Though I can't remember the choice I was trying to make, I'll never forget the advice he gave me. I still use his formula.

Jack said, "When you have to make a tough decision, ask yourself two questions.  What do you want to do, and what do you think you should do? Once you've honestly answered those two questions for yourself, the best choice will present itself." He also explained that with hard decisions - life-changing decisions, one had to repeat this process several times. It was likely that the "should do" part of equation would remain constant. The key was recognizing  the "want to do" part and understanding why you wanted certain things.

He was right.  Separating the "shoulds" and "oughts" from the "wants" definitely makes all the benefits and costs visible, and provides clarity. If you want something for all the wrong reasons, then it's not worth having. And likewise, if you allow the expectation of others to rule your choices, you'll be miserable.

For me, Jack McArdle's formula also works for making resolutions. Resolving to apply myself to something that I'm passionate about - that doesn't harm anyone else - is a resolution that is likely to bring about good change and help me reach the goals I set.

By the way, Jack McArdle chose to become a priest.  He went back to Ireland and served many years as a retreat guide, pastoral counselor, public speaker and writer. When I Googled him I discovered that he passed away in 2009 after a long illness but not before authoring at least 10 books on spirituality.

These are all things that I want to do, and should do #1 and #2. I am passionate about all of them, and I'll enjoy the effort.

All 5 of these resolutions will enrich my life, make me a better person - a more happy person, and will likely bring about the goals I've set for myself  - to write 2 books, expand our tour operation and produce a Travel Hag podcast. But even I don't achieve those goals, these five actions will propel me into something wonderful.

Here's to resolving to do things we're passionate about and a great 2015.